Added a new national park to our list of those we have visited this week. Whole returning home from Olympic Village at Lake Tahoe, We chose the route along the loneliest highway through Nevada. We have driven past the entrance to the Great Basin National Park but have never ventured in to learn about it or explore. This time we did.

After spending the night in Ely, it was a short drive of about 30 miles to the park entrance.

This park is a celebration of a much larger area than what it protects. The Great Basin is a large area of land in the western US where geologic processes have pulled apart mountainous terrain to leave broad swaths of sunken valleys between ranges of rocky peaks. Largely undeveloped, this land appears to be a sweeping emptiness. Summers are blistering and winters are brutal. 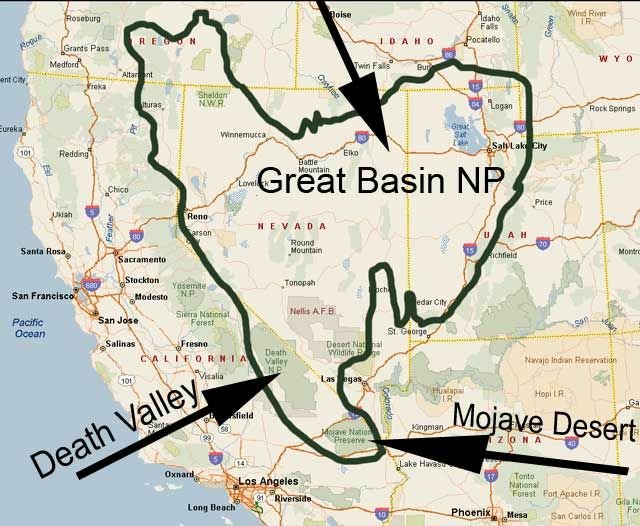 Although technically on the western side of the continental divide, the watershed from this area never reaches any ocean… it collects in lakes and ponds throughout the basin and was once largely collected into an ancient lake known as Lake Bonneville.

It is believed that there was once an historic breach of the retaining rock on the northern edge of this huge lake that sent a destructive flood of canyon-carving water, gouging out what are now known as the Snake and Columbia River Gorges. The Great Salt Lake is the most prominent remnant of Lake Bonneville. 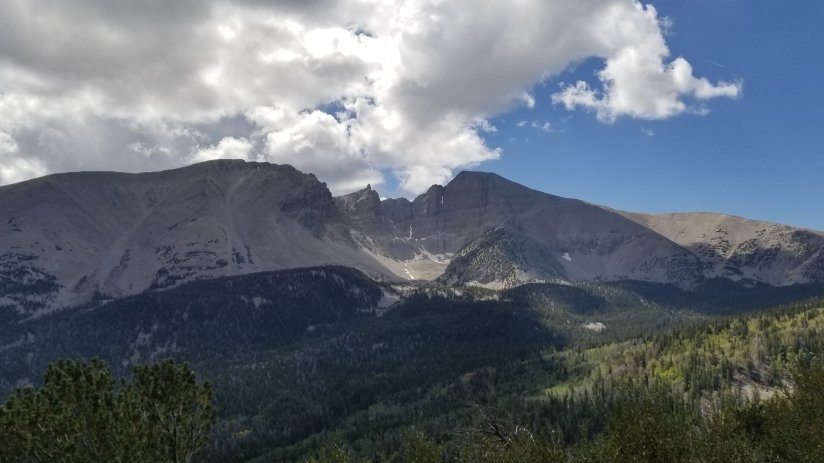 Within the boundary of this small national park lie representations of the surprising diversity to be found in this area of the US. Mt Wheeler is the tallest mountain of the range and a steep paved 12 mile road will take you up its flanks… a rise of over 3000 vertical feet through a range of life zones. At the base of this mountain lies the entrance to a spectacular system of limestone caves… revealing another side to the treasures sought below ground throughout this region. 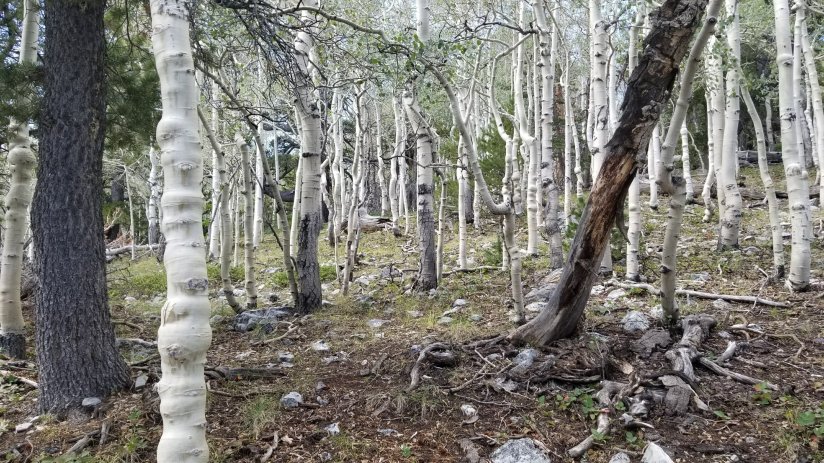 As always, a first stop at a national park is just the appetizer…. we look forward to future visits with more time to explore and what we learned today gives us a new appreciation for the vast area of landscape that we now know to be the actual great basin of the United States.

90% of this area is public land and the towns along the loneliest highway have hardly changed over the past century…. let’s hope it stays that way! 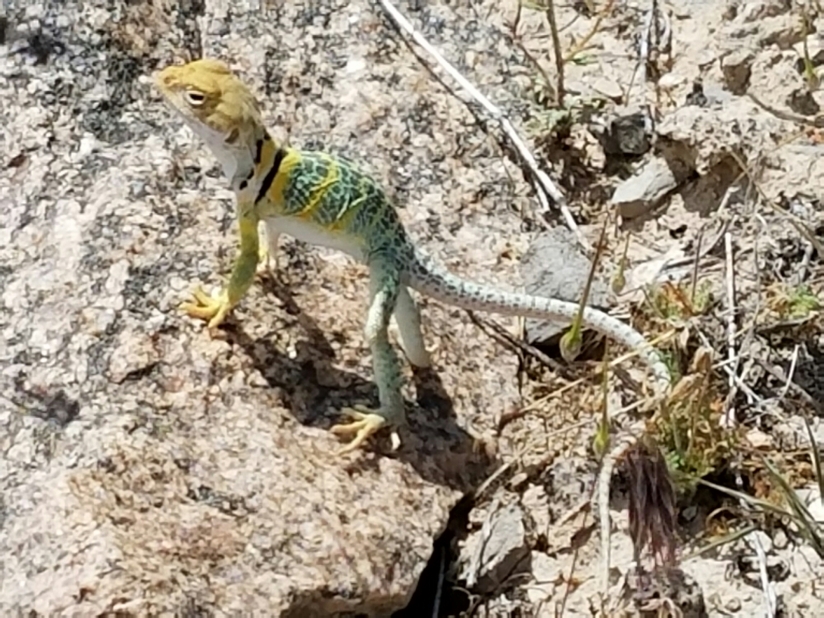 This collared lizard is hilariously above it all, running through the desert on tip toes 😉

but the dove nest is empty 😦